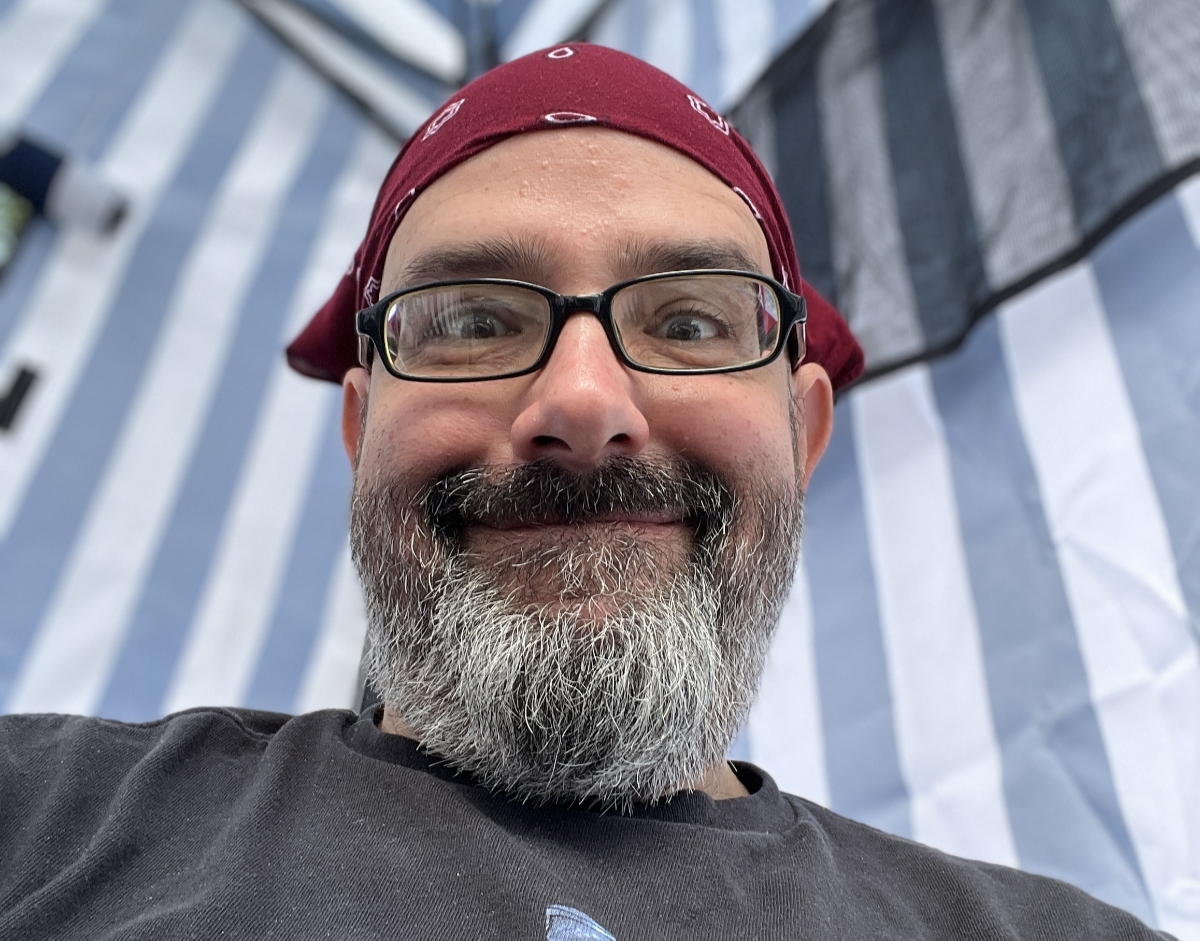 Many people will ask me about my art and popularity and assume that I have always had some secret answer to both. The truth is much more exciting. Contrary to popular belief, I wasn’t born with it. In fact, I spent most of my life having abysmal social skills.

Any sentence containing the word “Rafi” would not be followed by a phrase containing the words popular, cool, or badass. It was quite the opposite. I was painfully shy and assumed that I would never amount to anything. Of course, back then, I didn’t push my own boundaries.

In my shy brilliance, I understood I was introverted and scared to get in the limelight. Anything requiring me to face rejection or put myself out there would bring paralyzing fear.

I did. At some point in my life, I decided that life was too short to be invisible. I knew somewhere deep inside that I was stronger than I had believed. I also understood that the best way to conquer fear was to face it head-on. Hence, my art career. Sure, I wanted to share my art with the world, but honestly, this whole ride has been a self-conducted social experiment. I wanted to see if I could turn someone who felt broken and small into someone who would have a powerful creative voice in the world. To this day, this is what motivates me to create and put myself out there.

Here are seven things that I have learned along the way.

Worrying About What People Think Of You Is Useless.

This is one of the most powerful lessons I have learned. I had a hard time wrapping my head around it, but it was life-changing once I did. People will always have opinions, no matter what you do or say. Not doing a thing or holding yourself back and not living the life you want due to other people is a waste of precious time. Ultimately, it doesn’t matter what they think. They have their lives. You have yours. As long as you are not hurting anyone in doing your thing, they can go fly a kite.

Invest In Yourself And Your Badassery.

Back in the day, everything I did could be traced to trying to get validation or some kind of reputation. I spent most of my time trying to prove that I deserved good things. I didn’t self-indulge in art materials because I thought it was not responsible in other people’s eyes. “Why do you need so many sketchbooks?” Because I’m a damn artist, that’s why. Invest in yourself, and don’t allow yourself to feel guilty about it.

Choose Carefully Who Influences You.

There are a lot of naysayers in the world. This is because most of them have given up on their dreams for some reason or another. These people usually have great arguments on why something isn’t possible. I guarantee you that they have spent their lives justifying their decision to quit and thus have a convincing argument. However, they are full of shit. Everyone I know actively pursuing their dream would never crush someone else’s dream. People that give up are so jaded that their only way of making themselves feel better is to convince someone else that their way of thinking is the correct way to see the world. You don’t need those people to influence how you will live your life.

Just Go For It, Especially If You Are Afraid.

The fear never goes away on its own. If you avoid it, it doesn’t get better. In fact, the act of avoidance just makes it worse. The only way to honestly face a fear is to do what you are afraid to do. At the beginning of my art career, EVERYTHING I did to put myself out there was terrifying. However, my life was exciting. When you push boundaries, fear is always involved as you have new experiences. Embrace the fear and have the adventure. The alternative is to just go back to how things have always been. For example, I am terrified to play music on stage and this weekend I will be performing music at our art exhibition. As scary as that is, the adventure of facing the fear is absolutely worth it.

Argue With The Stickman.

Every morning I calm my mind and breathe. Some call this meditation. I call it arguing with my stickman. The stick man is that inner voice like a drunk asshole that just blurts out the most damaging things about you. Most of us either take what they say as truth or try to bury the feeling inside us. Suppose you’ve heard yourself saying, “I’m so stupid!” or avoiding an unsettling feeling. That is the stickman. The stickman has a kegger in your mind, totally disregarding your furniture. Even if you hear yourself getting mad and throwing daggers because someone is trying to empower you, this can mean that the stick man is in control. Argue with that voice and remind yourself that you are capable. Just because it’s in your head doesn’t mean it’s true or even a belief that truly belongs to you.

Let Go Of The Past

The truth is that we all have epic stories of tragedy in our lives. I am talking about some horrible shit. Every one of us. We’ve all had painful experiences. It’s just part of being a human being. However, I’ve seen people stuck there and unable to move on from the pain because they carry resentment. I spent most of my life with the weight of resentment on my shoulders. It was limiting me from moving on with my life and approaching it as an empowered badass. Once I slowly let go of something, I could move on and reidentify with my badassery. I realized that by holding on, I was allowing someone who had wronged me to have control over my life and emotions. Fuck that.

Back in the day, I constantly talked about things I would do but never took action. I think I was looking for validation for my ideas. It’s almost like looking for permission. As I started to change my way of thinking, I realized it was better to just do the thing and prove to MYSELF that I could do it. That’s where your power is. It is in what you believe about yourself. Everyone else can keep their opinions to themselves.

At the end of the day, this is an ongoing journey. We never get it done. I will be learning from my experiences and pushing more and more boundaries as I ride my life to the end. It’s not about fame or being famous. It’s about being yourself and unapologetically sharing your voice with the world. When you are genuine and don’t carry a chip on your shoulder, you will bring authenticity and love to the world through your art and everything you put out there. So I urge you to go for it because the world needs more artists sharing their creative badassery with the planet.

You can take my word for it… cause, you know… I’m like, cool. The kids are still saying that right?

13 thoughts on “How To Be A Badass Artist”