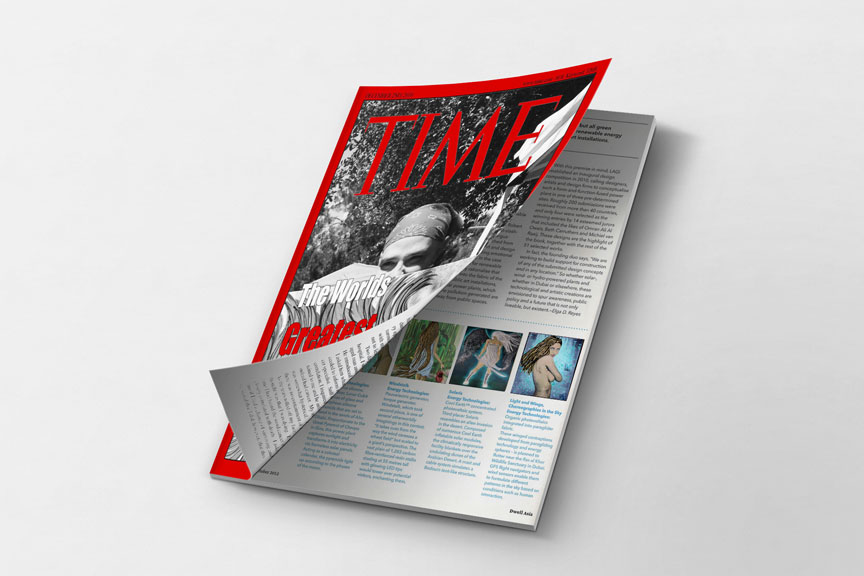 I remember being in class and being told to get my head out of the clouds and pay attention. This was usually followed by me pretending to pay attention and figuring out ways to day dream without anyone noticing. Of course, I also thought I was a bad kid or there was something seriously wrong with my ability to focus. I imagine if it happened today I would have been labeled with some kind of attention deficit disorder and given drugs or something to fix me.

Honestly, I was just bored. Not all the time, some of my teachers were fantastic at capturing my imagination and taking me on a fun learning adventure where I just soaked in every detail of the experience. Other teachers were bland and it was much more fun to venture into my mind than to listen to them yammer on about the boring text book.

Either way, I spent a lot of time developing the skill of purposefully creating pictures in my mind and playing out complex scenarios that involved slaying dragons and saving a damsel in distress.

I think everyone has the ability to create pictures and complex scenarios in their mind. Whether or not they are practiced at doing it on purpose is another question. I know people who walk around for days frustrated and angry because they create an entire story in their mind that is completely false. What’s worse, is they believe it actually happened.

I think this is really powerful, I mean think about the last time you flipped your lid because you thought something was going on that wasn’t actually going on. You felt all the emotions, all the anger, sadness and momentum as if it had actually happened right in front of you. Now imagine if you could use that power of emotion on purpose.

Even something as silly as imagining having your own brand of cola because you are super popular is better than thinking some of the lame thoughts you may be used to thinking. Have fun with it.

Instead of letting your thoughts run away with you, you can decide to think whatever you want to think… I mean, they’re your thoughts, you actually decide to entertain them or not. I think it just takes a little practice and consistency. Creating new habits of thought and connections in the brain actually doesn’t take to long, but consistency is key.

Just imagine how awesome it would be, to put your head in the clouds and let your imagination soar and take you wherever you want to go. I know that if you do this enough times, eventually your life catches up and a new story is told all around.

I spend a lot of time imagining myself on the cover of Time magazine with a headline that says, “One of the greatest artists of our generation.” It’s fun and feels pretty awesome.

We spend a lot of time in our head anyway, might as well think about stuff that makes you feel awesome. Because honestly, it doesn’t matter if it’s right in front of you or in your head, it all feels the same.

Just a thought… We’ve got no one telling us to get our head out of the clouds anymore, and if someone does, well that’s what the finger next to your ring finger is for.

1 thought on “Imagination Is Bigger Than Reality”