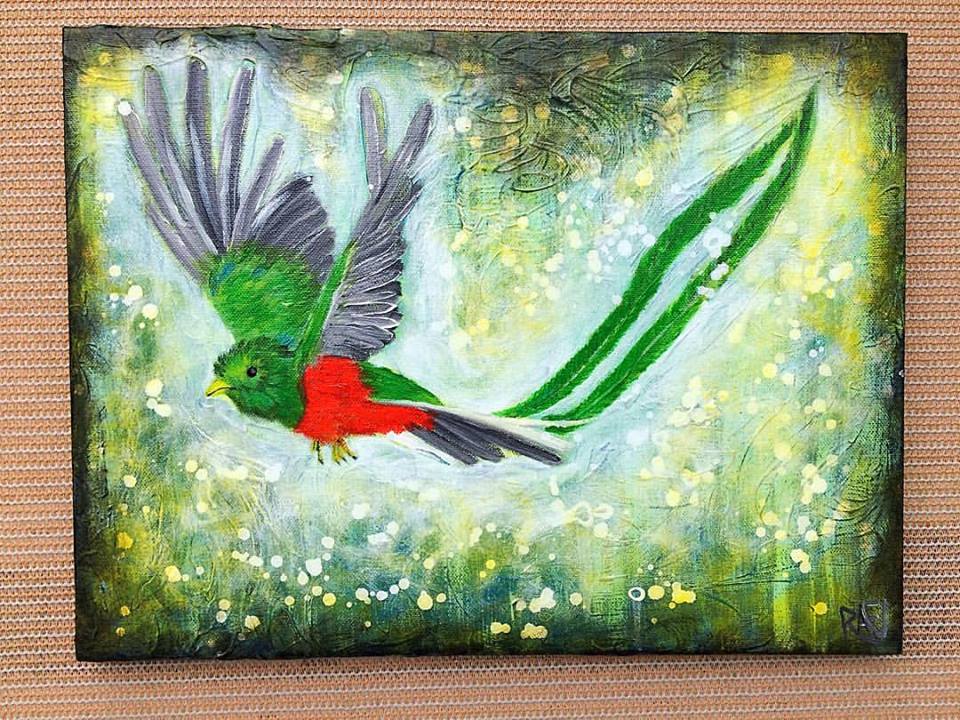 Follow Rafi
Follow Klee
Subscribe To Rafi's Weekly Blog Of Inspiration
Join 3,575 other subscribers
Join The Rogue Artist NewsletterStay up to date on what we are up to, upcoming sales, events, offers, new art and jewelry, music, books and more. Everything!