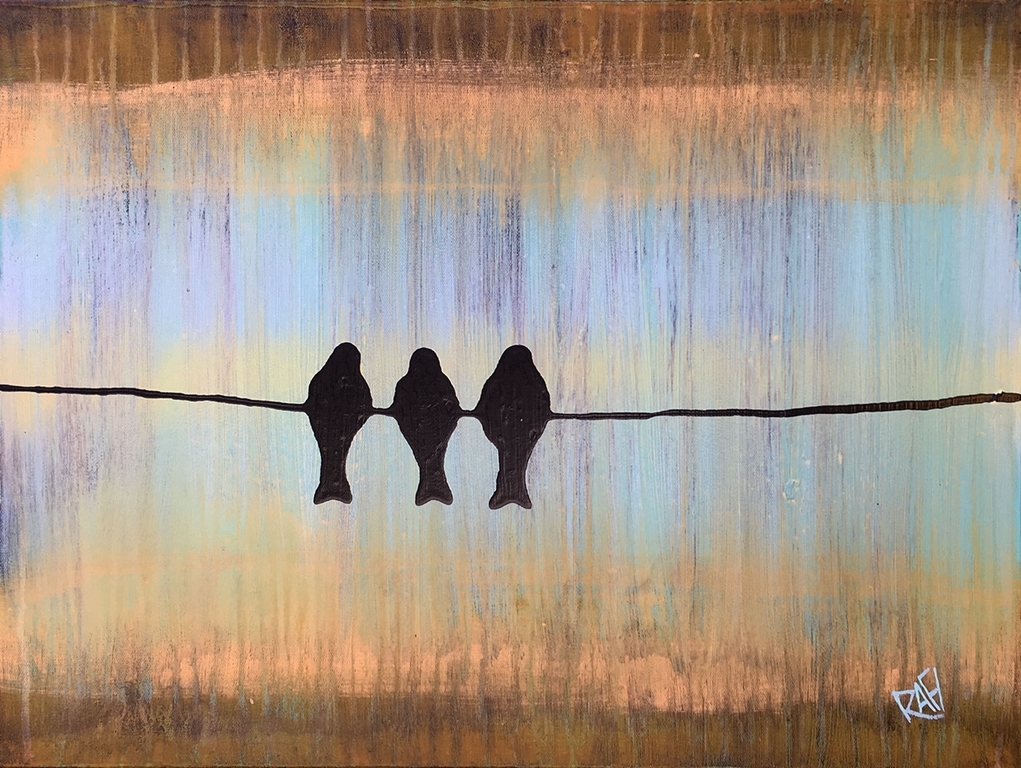 A few years ago, I had gone through a pretty difficult time and I honestly wasn’t sure that I would make it. It was during this that I discovered the power of reassurance and three little birds.

Bob Marley repeated simple words in my mind with imagery of three little birds to remind me that no matter how difficult things seemed to get, that everything was going to work out for me.

Let me tell you in his words:

Rise up this mornin’
Smiled with the risin’ sun
Three little birds
Pitch by my doorstep
Singin’ sweet songs
Of melodies pure and true
Saying’, (this is my message to you)

Rise up this mornin’
Smiled with the risin’ sun
Three little birds
Pitch by my doorstep
Singin’ sweet songs
Of melodies pure and true
Sayin’, this is my message to you

Singin’ don’t worry about a thing
‘Cause every little thing gonna be alright, I won’t worry

Singin’, don’t worry about a thing
‘Cause every little thing gonna be alright

Singin’ don’t worry about a thing, oh no
‘Cause every little thing gonna be alright

If you’ve ever wondered “Hmmmm, I wonder why Rafi paints birds?” now you know.

Ever changed and ever inspired by the beauty, simplicity, and love in that song.